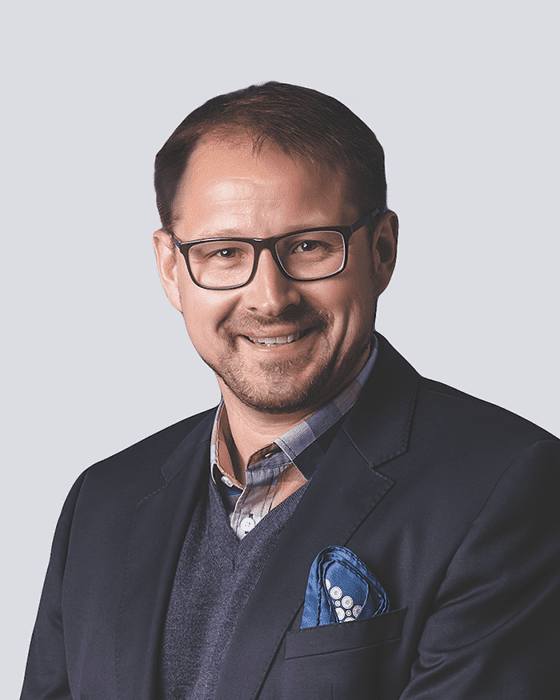 Petri Kotkansalo has been appointed President and CEO of FinCap Group as of April 1, 2021

Today, the Board of Directors of FinCap Oy has appointed Petri Kotkansalo, M.Sc. (Eng.), M.Sc.

At the same time, the Group’s current President and CEO Janne Kotamäki will leave FinCap’s day-to-day operational management. Kotamäki will continue on the company’s Board of Directors and, if necessary, will still be involved in FinCap’s financing projects.

“FinCap has grown significantly in recent years and that is why it has now been decided to strengthen our management by bringing in a CEO from outside the company. In his previous positions, Petri Kotkansalo has shown solid management skills and profitability. The Board is happy to let the company run,” says Janne Kotamäki, the Group’s current President and CEO and Raimo Sarajärvi, Chairman of the Board.

Petri Kotkansalo has 25 years of diverse experience in construction business management positions. He has worked in the Lemminkäinen Group in the management of both infrastructure and building construction, in the real estate development company Conect Oy and as the CEO of two major infrastructure builders.

“Since the beginning of November, I have been able to get to know FinCap as a company and its motivated professionals as the Executive Vice President. I accept my new assignment with enthusiasm and humble. With this group, it is great to be able to build a company together with the board,” says Petri Kotkansalo.